The epigenetics field is moving quickly, hundreds of new papers are published every month, making it hard to keep up with the newest findings. We’re trying to make it a little easier for you to stay up-to-date in this exciting area of biology by scouring the literature and bringing you short and easily digestible summaries of the most interesting and most impactful discoveries in epigenetics research each month.

This month we cover the discovery of a new biomarker that might eventually help with the diagnosis and treatment of Alzheimer's disease, a new method developed to analyze the composition of different types of chromatin, and a new mechanism of gene regulation mediated by DNA methylation at non-CpG sites. 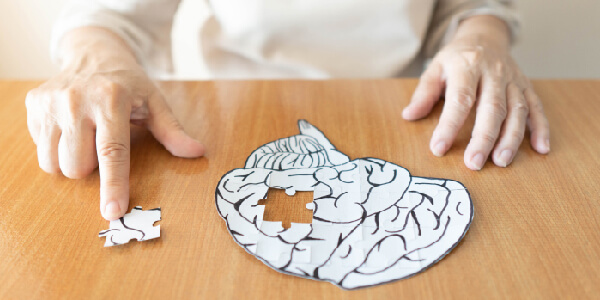 In a recent issue of the journal Clinical Epigenetics, Roy Lardenoije and collaborators published the results of their research on the epigenetic patterns of late-onset Alzheimer's disease (AD).

The researchers investigated levels of 5-methylcytosine (5-mC), 5-hydroxymethylcytosine (5-hmC), and unmethylated cytosine on a genome-wide scale in AD patients and healthy controls. They identified differentially methylated regions (DMRs) in the OXT gene, which encodes the neuropeptide oxytocin. Oxytocin plays a role in various biological functions, such as learning and stress regulation, so it makes sense that altering its expression levels could contribute to AD.

The detection of the OXT DMR at pre-dementia stages in patients that eventually developed AD suggested that it may become a useful biomarker and that therapeutics that can specifically alter DNA methylation levels can potentially be developed into novel drugs to treat Alzheimer’s disease.

Want to keep reading about Alzheimer’s disease? Check out our article on research that suggests AD is caused by prions. 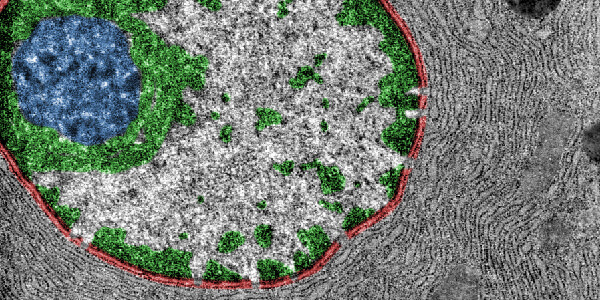 A team of researchers from Harvard Medical School and the Perelman School of Medicine at the University of Pennsylvania recently published a new mass spectrometry-based approach to isolate and analyze the composition of euchromatin and heterochromatin fragments in the journal Molecular Cell. Their novel protocol enables the proteomic characterization of these chromatin fragments following immunoprecipitation using Swi6 or Bdf1/2 antibodies. 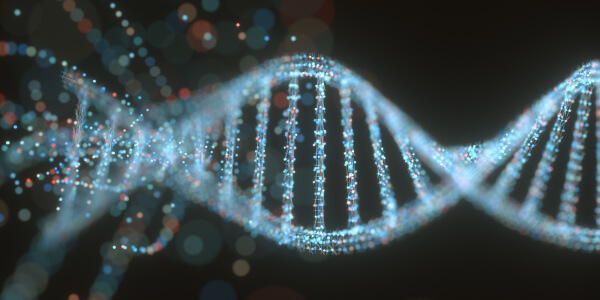 Adam Clemens and colleagues in the Gabel lab at the Washington University School of Medicine recently published their results in the journal Molecular Cell elucidating the role of DNA methylation at non-CpG sites and how the DNA methylation-binding protein MeCP2 regulates gene expression in neurons.

MeCP2 is an important DNA methylation reader; its methyl CpG binding domain (MBD) recognizes 5-mC methylation, influencing gene transcription. However, how MeCP2 regulates expression of genomic regions in neurons that have non-CpG methylation and how non-CpG methylation patterns are controlled in the genomes of neuronal cells are both poorly understood.

In their recent paper, the authors reported that genes repressed by MeCP2 are often located within topologically associating domains (TADs) that also contained methylated enhancers of these genes. The researchers concluded that DNA topology plays a role in non-CpG DNA methylation and that genome architecture influences MeCP2-mediated regulation of gene expression.